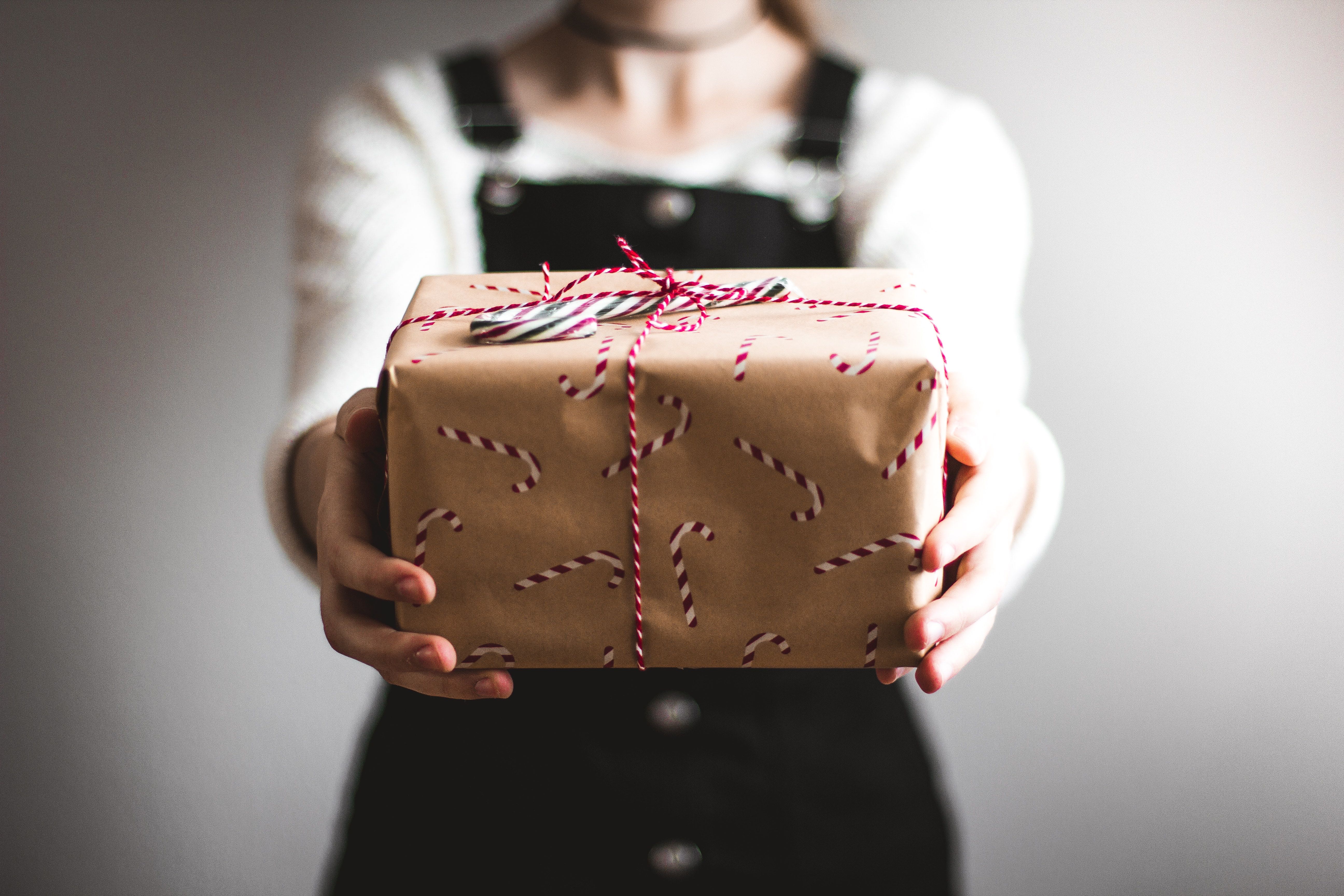 We are more motivated by surprise rewards than fixed rewards.

“Our brightest blazes of gladness are commonly kindled by unexpected sparks. ”

Pro tip. Instead of the actual reward outcome, draw attention towards the excitement of receiving a mystery reward.

We'd love to hear from you

leanna@behaviouralbydesign.com
About us
Research, co-design and test your behavioural innovations with our toolkit. Behavioural by Design builds capability across teams to apply behaviour change tools for social and climate action.