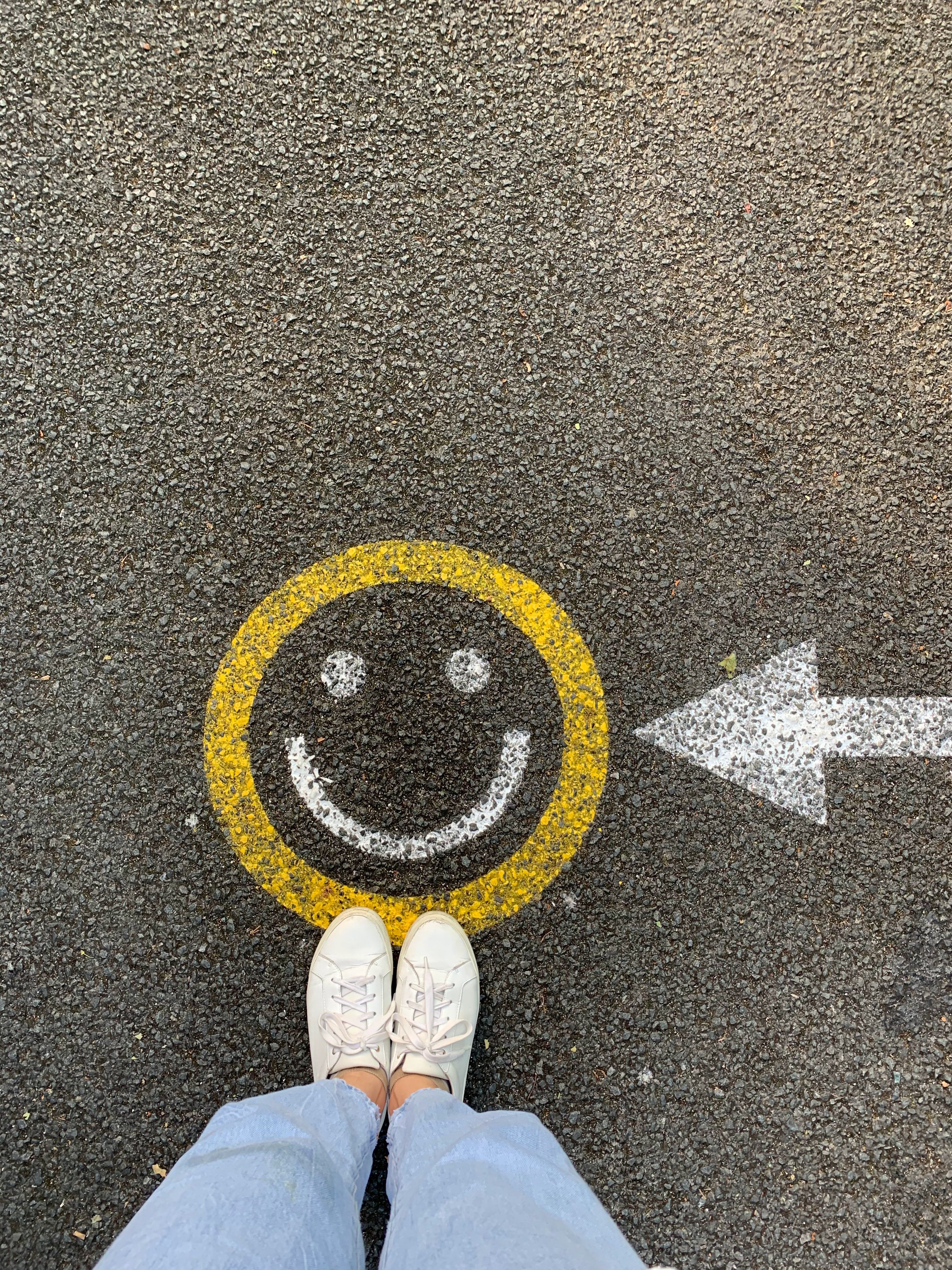 We are influenced by what we believe is socially acceptable behaviour.

Research. In a landmark study to reduce energy consumption, researchers found households that received a letter showing they consumed more energy than their neighbours, reduced their consumption. However, households that found out they consume less than their neighbours, went on to consume more energy. This undesirable effect was overcome by using an injunctive norm with a happy face of approval for those consuming less energy to reinforce the positive behaviour.

“Getting that audience approval is always a question mark, and it's always that flag that flutters in front of you.”