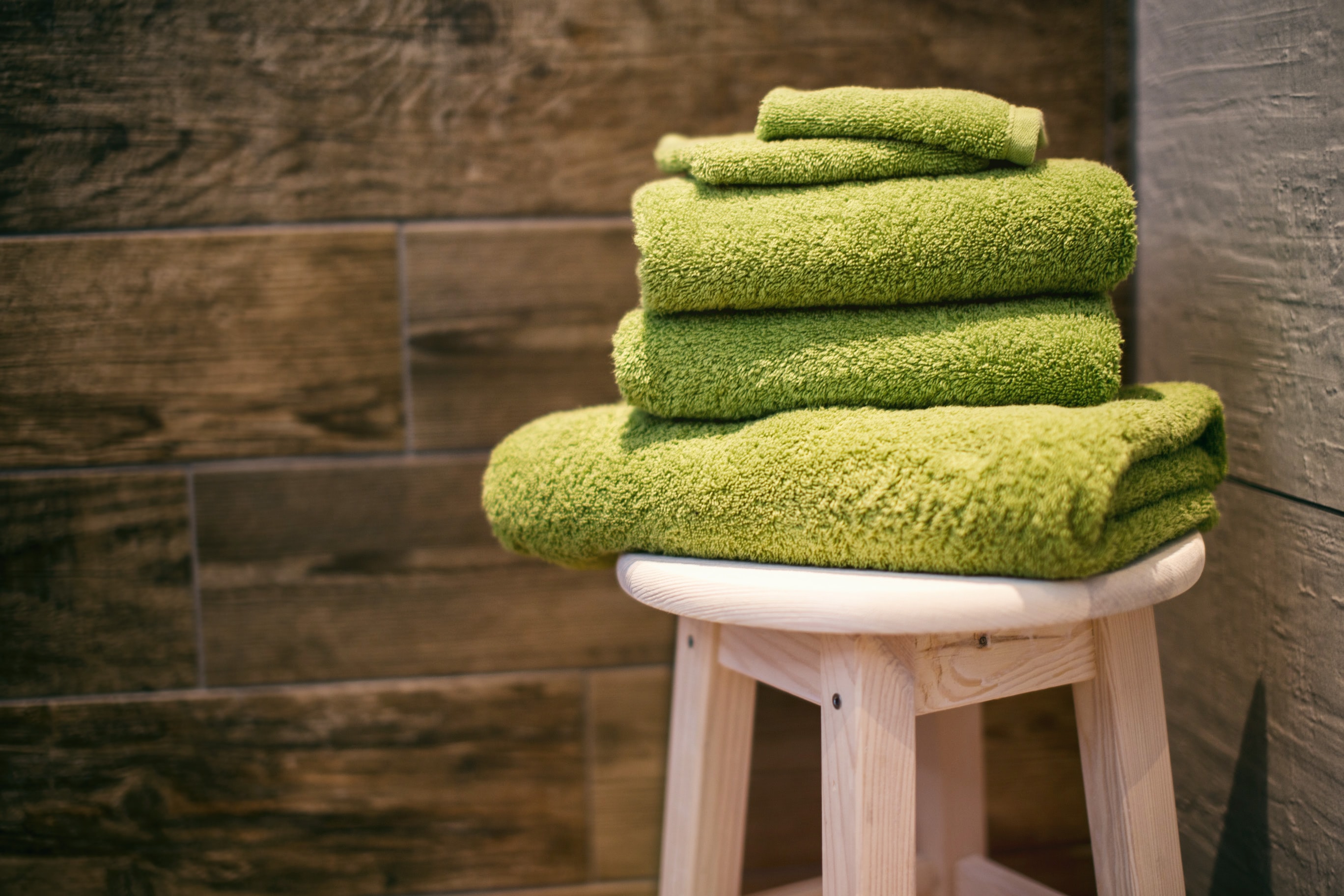 We are heavily influenced by what we believe others do.

Research. When a hotel room showed a sign prompting people to recycle their towels for the environment, 35% of the guests were influenced to reuse their towels. For these trials, the winning message indicated that most previous occupants of that specific room had reused towels at some point during their stay. This led to 49% of guests reusing their towels.

“Most people are other people. Their thoughts are someone else's opinions, their lives a mimicry, their passions a quotation.”

‍Pro tip. Descriptive norms are more effective when the comparison group is relevant and similar to your audience.