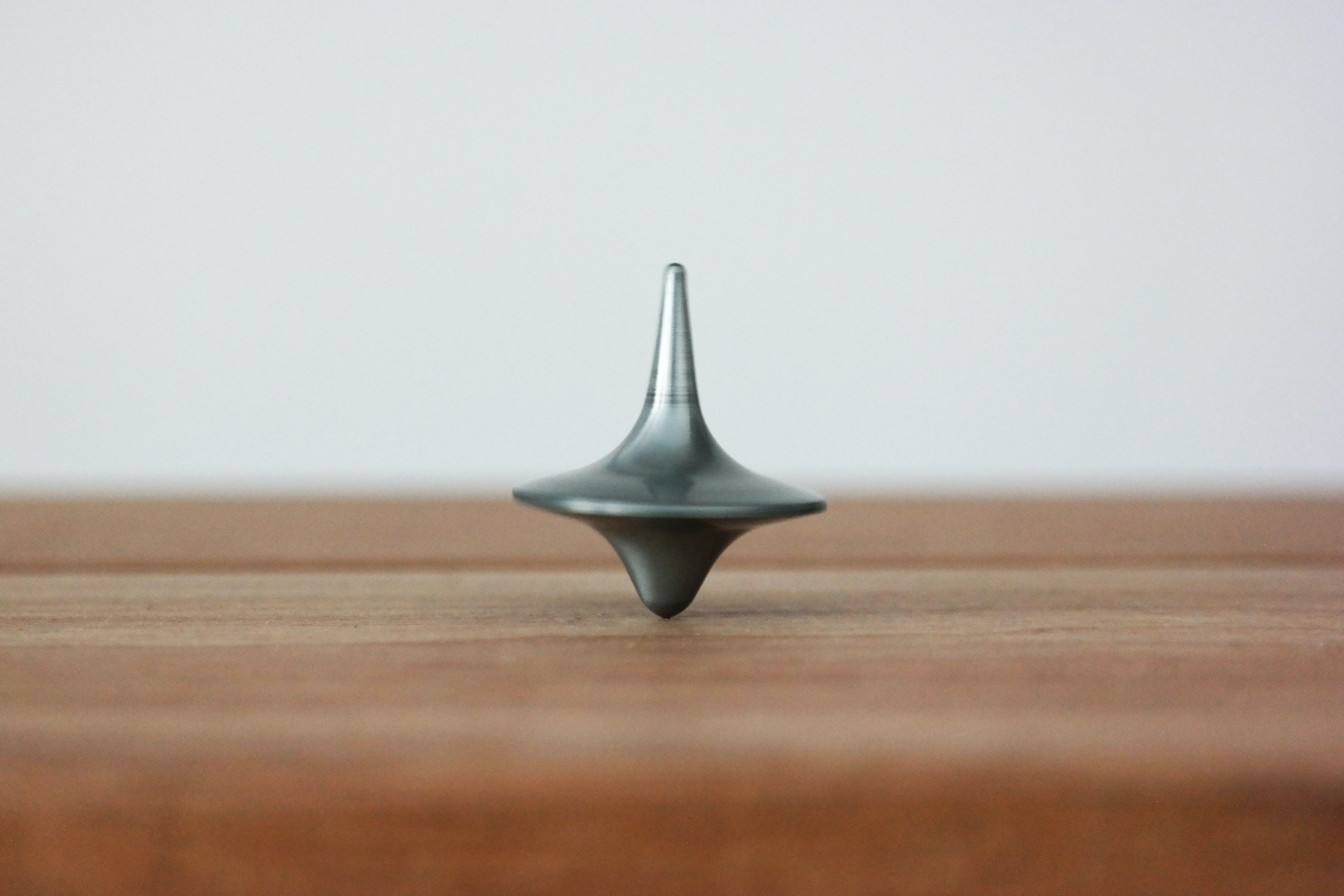 We are influenced by subconscious cues, such as, sights, language, sounds and smell.

Research. College students filled out a test with a distinctive citrus-scented smell in the room and others completed it in a room with no smell. When the students were given a crumbly cookie to eat, they found that students in the room with the citrus smell kept their environment far tidier without even being aware of the priming smell.

“The smallest seed of an idea can grow.”

‍Case study. A small image, with a pair of eyes, was placed on the wall near the honesty box at a school cafeteria. Teachers paid almost 3 times the amount for milk consumed, on days when there was an image of eyes compared to an image of flowers.

vishal@behaviouralbydesign.com
About Behavioural by Design
We help teams apply behavioural science tools to create positive sprinkles of behaviour change. Our toolkit equips change-makers with the mindsets and methods for: (1) social impact, (2) wellbeing, (3) sustainability.