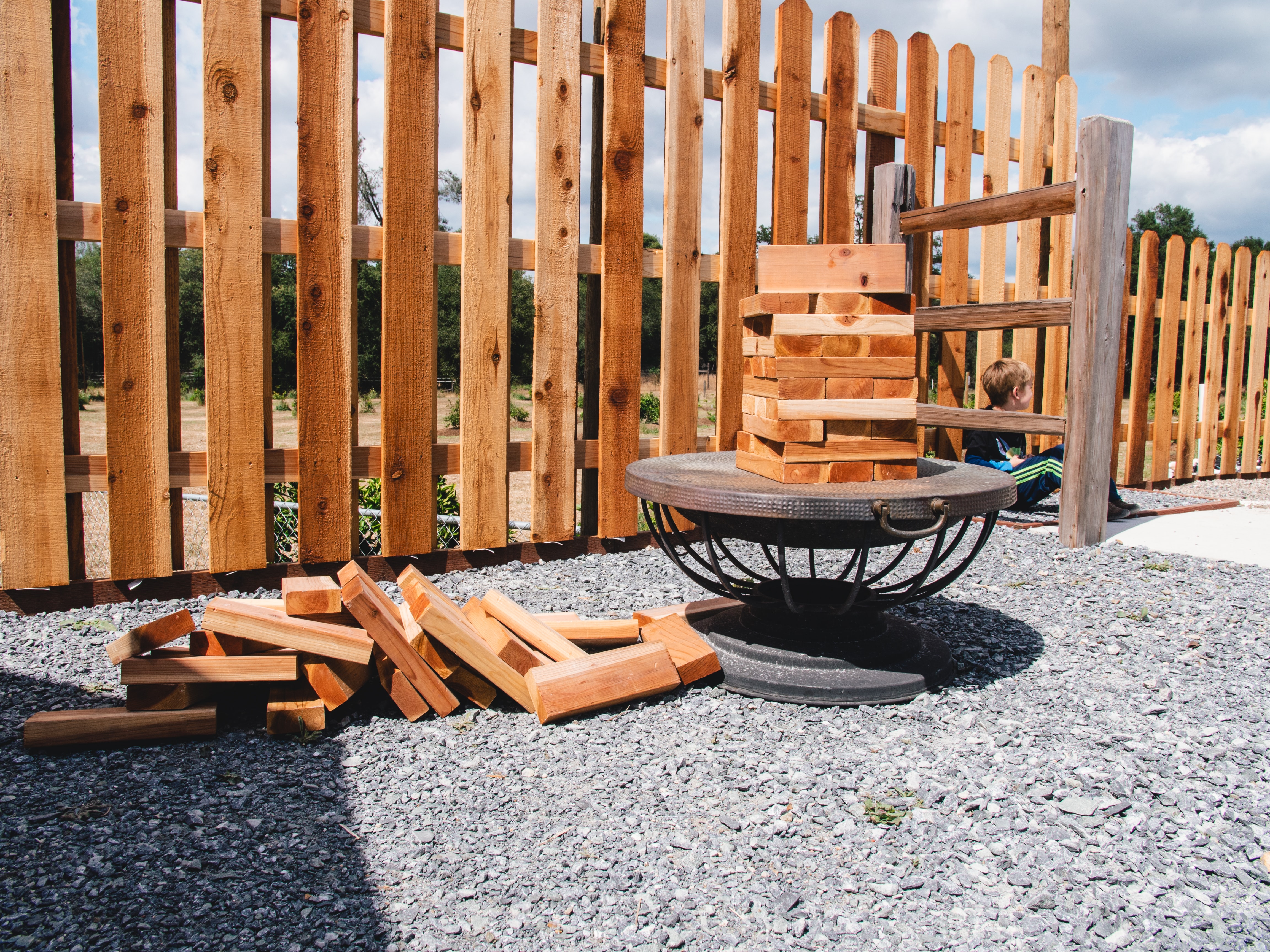 We like things more when we build them ourselves.

“The value of a dollar is social, as it is created by society.”

‍Pro tip. When a creation is destroyed, the IKEA effect collapses. It is crucial to show the progress throughout the journey of development to keep individuals and teams motivated.