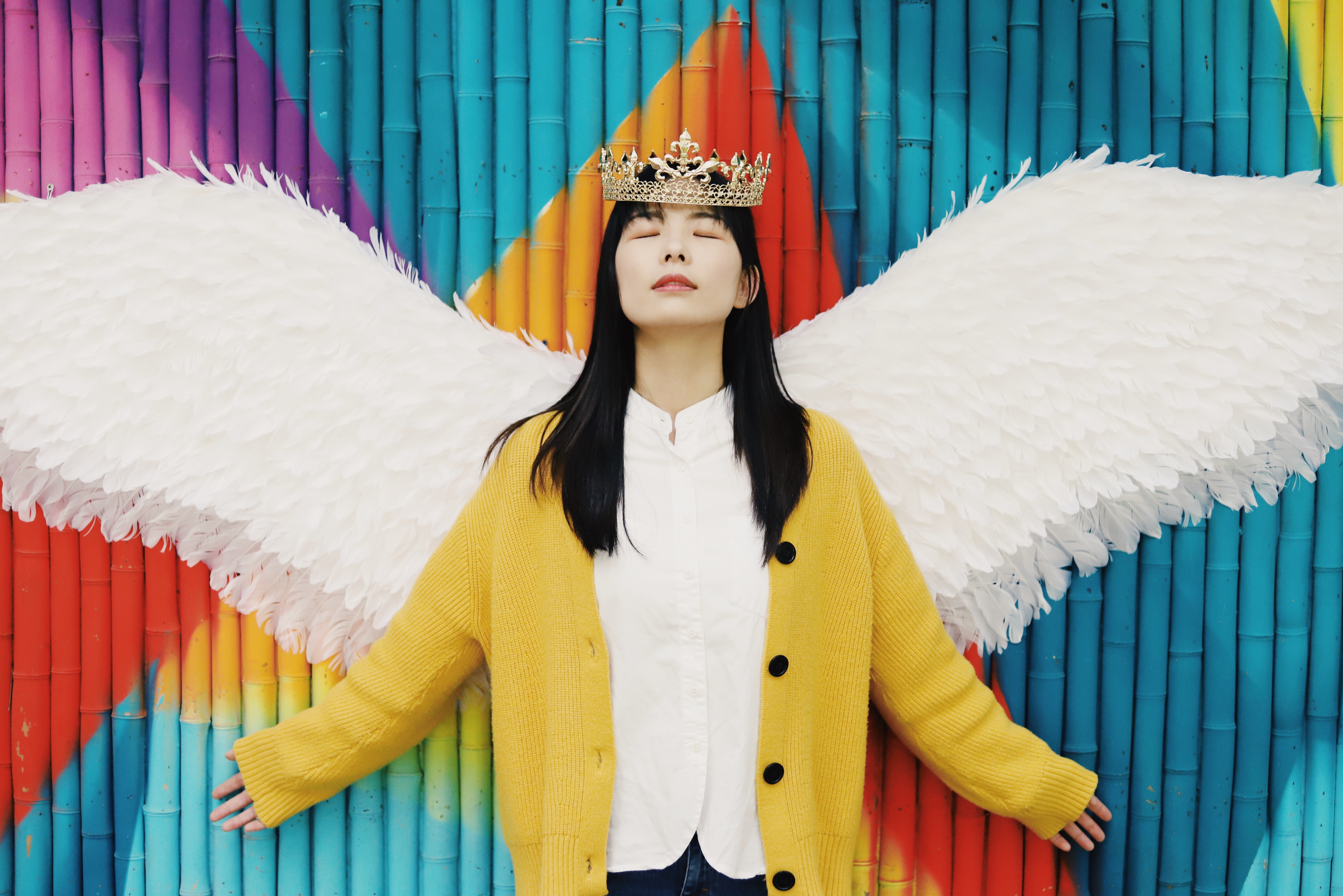 We are easily influenced by someone or something with a positive reputation.

Research. In a study with restaurants, researchers found that when a restaurant is perceived as being ‘healthy’,customers underestimated the calories by 35% in their meal. When a main course was branded as ‘healthy’, customers chose beverages, side dishes and desserts containing131% more calories that the main course because they still believed they were eating healthy.

“Your first impression of a thing sets up your subsequent beliefs.”

Pro tip. Beware of the opposite i.e. ‘the horn effect’. Things can be deemed undesirable when associated with something perceived as negative.