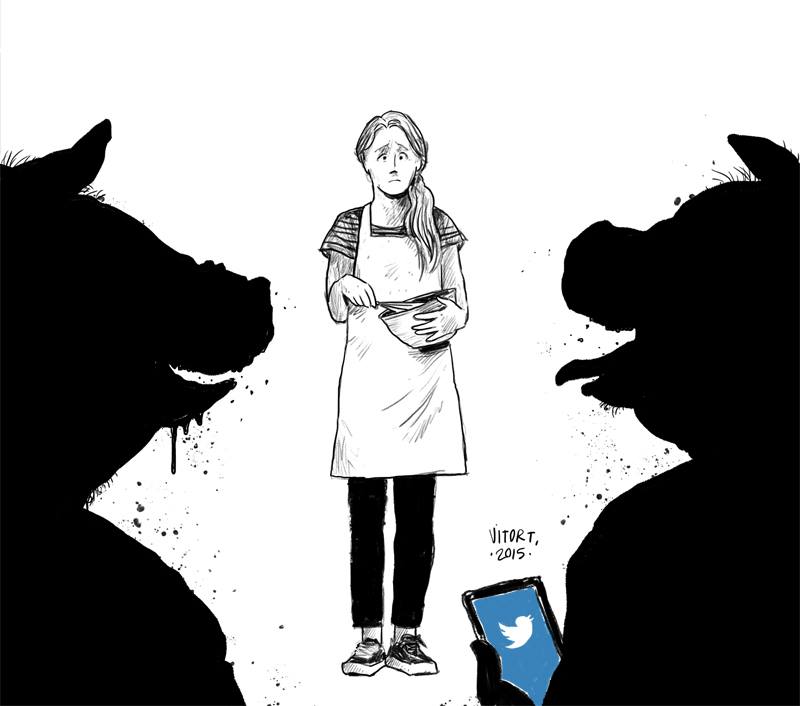 Part II. Reflections on power of norms for social change

Words enable our brains to go beyond individual learned concepts to create a shared reality in a collective with others. When we use words to share our abstractions, we can better perceive each other’s realities and synchronise on what is 'normal'. In this second part on the power of norms (Part I) , we explore the role of words and concepts in shaping our perceptions of what is socially acceptable behaviour. These insights were stirred from a conversation with Verena Dolobella shared with the New Zealand behavioural science community.

A few decades back, many western countries had only four words in the vocabulary to describe their perceptions of taste i.e. sweet, sour, bitter and salt. There was no scientific word recognised to describe our taste receptors for a pleasant savoury flavour. However back in 1907, a Japanese professor extracted this distinct taste from dashi — a savoury broth made from seaweed. Since there was no word to describe this unique taste perception; they coined the term ‘umami’ from the words: umai (delicious) and mi (taste).

“Human beings...are very much at the mercy of the particular language which has become the medium of expression for their society” — Edward Sapir, Anthropologist and linguist

The lack of a word can influence how we think about our shared reality as proposed by the linguist theory known as the Sapir-Whorf hypothesis. It was only in the 1980s, when this unique taste was accepted by journals in western countries, umami became recognised as the fifth perception of taste. Today, umami is commonly used by chefs, home cooks and Instagram food influencers to describe their delicious shiitake mushrooms.

One of the greatest imports to America came from language embedded in Scandinavian culture. This was the inspiration for the Harvard School of Public Health to coin the term “designated driver”, in a partnership with Hollywood’s TV networks. The concept spread like wildfire, through top-rated television programs like Cheers and L.A. Law, and picking one responsible person to stay alcohol free became the new norm.

‍
When the campaign began in late 1988, annual alcohol-related traffic fatalities stood at 23,626 in America. By 1994, fatalities had declined by 30% as reported in the Harvard Alcohol Project. The strength of this approach was the short and precise words depicting what constitutes the ‘norm’ behaviour. Through the means of television in popular culture, this shaped people’s perceptions of what others do to avoid drinking-after-driving.

In 2015, a new hashtag gained prominence in Brazil following an incident in Junior Masterchef, a spin-off programme of the popular cooking TV show. A 12 year-old girl was the object of sexual remarks posted on twitter and facebook pages, which were later taken down. The content of these tweets shocked women across the country — especially since the men posting these comments thought it was socially acceptable to do so.

A new law was implemented in Brazil, changing “harassment” from a common behaviour to criminalising it under this new rule

Few days after this incident, Brazilian journalist and founder of feminist collective Think Olga started the hashtag #PrimeiroAssedio (in English #FirstHarassment). Recording 82,000 tweets using the hashtag, many women shared their instances of sexual abuse and even blame they had felt after being harassed. Following this, a new law was implemented in Brazil, changing “harassment” from a common behaviour to criminalising it under this new rule - lei de importunação sexual (the sexual harassment law). A wider discussion about this endemic problem also had the effect of moving similar stories from the gossip column in mainstream media to being reported as a more serious issue.

Bottom line. In the words of Yehuda Berg  — “Words are singularly the most powerful force available to humanity. We can choose to use this force constructively with words of encouragement, or destructively using words of despair. Words have energy and power with the ability to help, to heal, to hinder, to hurt, to harm, to humiliate and to humble.”