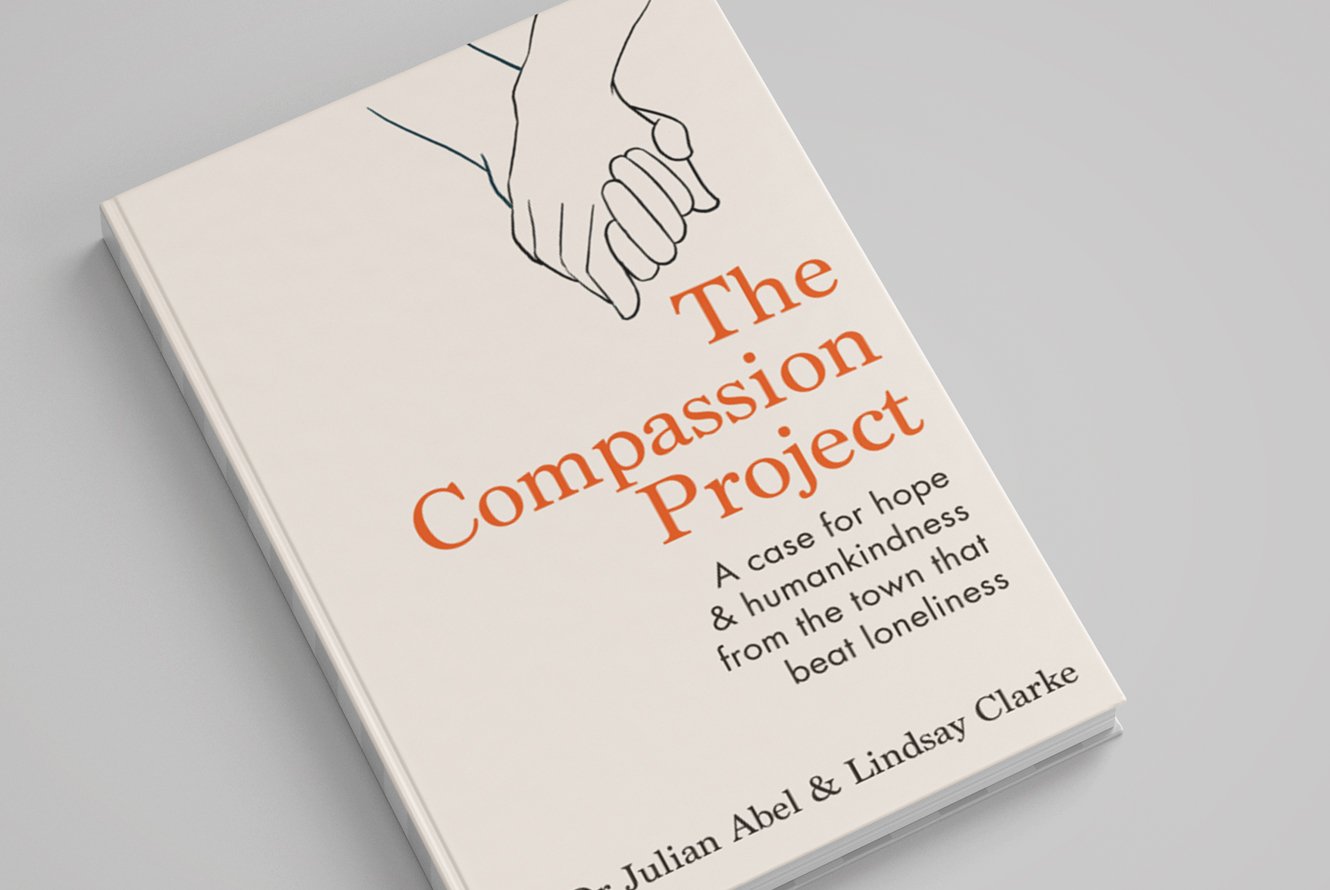 Can a computer feel empathy ? With all the complexity, society of mind and emergence a machine may have, Sherry Turkle (Professor of social studies in science and technology at MIT) points out — it wasn’t born, it doesn’t have skin and it doesn’t know what it is like to grow up from vulnerability. In its body, which computer truly understands what it means for humans to feel loneliness, even if it has all the information to tell us the right things.

The feeling of empathy between two human bodies, whether shared through each other’s presence or rich meaningful conversations, is central to the human experience. But, there is a temptation to believe that this feeling of empathy is always a virtue. Empathy can be riddled in human biases, and in instances where it does not serve as a helpful moral compass, we can draw on compassion as our guiding star.

Empathy, and in a more narrow sense “emotional empathy” can simply be defined as feeling the feeling of pain or pleasure that someone else experiences. For example, when someone is anxious about something, if you are spending time with this person and start to feel the same emotion, this is what cognitive psychologists refer to as empathy.

A lesser known part of the brain, called the anterior cingulate cortex or ACC, is linked with several complex cognitive functions including empathy and pain. In studies inducing pain under a brain scanner, this area gets activated when subjects are poked with a needle. Interestingly, neurons in the ACC also get activated when someone observes a loved one being poked under similar experimental conditions.

In a disturbing piece of research described by Robert Sapolsky (Professor of biology and neurological sciences at Stanford University), when you show someone a film clip with pain caused to someone with a different skin colour, you see less activation of the ACC neurons in the brain. This evidence may be linked with our unconscious biases, which we have limited conscious awareness of and lack the cognitive motivation to change our behaviours. In other words — “the brain is not wired to treat everyone’s pain as equal.”

Why is empathy a poor moral compass ?

“Empathy for policy is a train-wreck”, according to Paul Bloom (Professor of psychology and cognitive science at Yale University). The same reasons which make it a positive feature in certain domains, makes it a bug for many policy decisions.

As Paul Bloom argues, empathy works like a spotlight of attention which tends to be:

(1) Biased since we feel the effects of empathy for people that are more similar to us. This can cause an unconscious bias in policy decisions which serves the interests of homogenous groups;

(2) Prevent us from seeing the bigger picture. Since we tend to care more about an identifiable person, compared to a large vaguely defined group, which is demonstrated in psychology literature as the identifiable victim effect; and

(3) Enables malice groups to instigate harm against a different "out-group". People can leverage "in-group vs out-group" identities to break the reciprocal threads that keeps society together.

Moreover, empathy can fuel short-term thinking as the interests of future generation and other species in our shared environment may be neglected. The other component of empathy is that pain is — painful. Research shows that when the empathic pain is visceral, we are more likely to walk away instead of behaving in a helpful way.

The case for compassion as a guiding star.

Compassion literally means “to suffer together.” The suffering is firmly grounded in exchanging love and kindness to help others, which can manifest into reciprocal relationships with distant communities, nature, land or even deep time.

“If there was a tablet that would reduce emergency admissions by up to 30%, this would be an absolute medical miracle.” - Dr Julian Abel

I. Community connector training. 600 people were trained as a “community connector” across the town from taxi drivers to library receptionists and cafe owners. When each of them have just 20 conversations a year, this amounts to 12,000 moments with little beacons of compassion spreading across the town. This intervention was based on the concept of exploring how the people of Frome can support each other within the community.

II. Reducing emergency admissions. This is a six week self-management programme to help people better manage their disease. Patients were greeted with compassion and care when they start this programme, and from there the on-track group participates in regular exercises and when discharged back into the community, they have a vast amount of compassion-centric resources and support available to access.

Following this work in The Compassion Project, Dr. Julian Abel asks the question — Imagine if the 7.7 billion people in the world chose to be more compassionate that they already are. We now have robust statistical evidence to show that being kind and compassionate makes a big difference !

The Empathy Diaries: A Memoir (Book by Sherry Turkle)

Against Empathy: The Case for Rational Compassion (Book by Paul Bloom)

How Do You Cure a Compassion Crisis? (Freakonomics podcast)

The Compassion Project: A Case for Hope and Humankindness from the Town that Beat Loneliness (Book by Julian Abel and Lindsay Clarke)‍