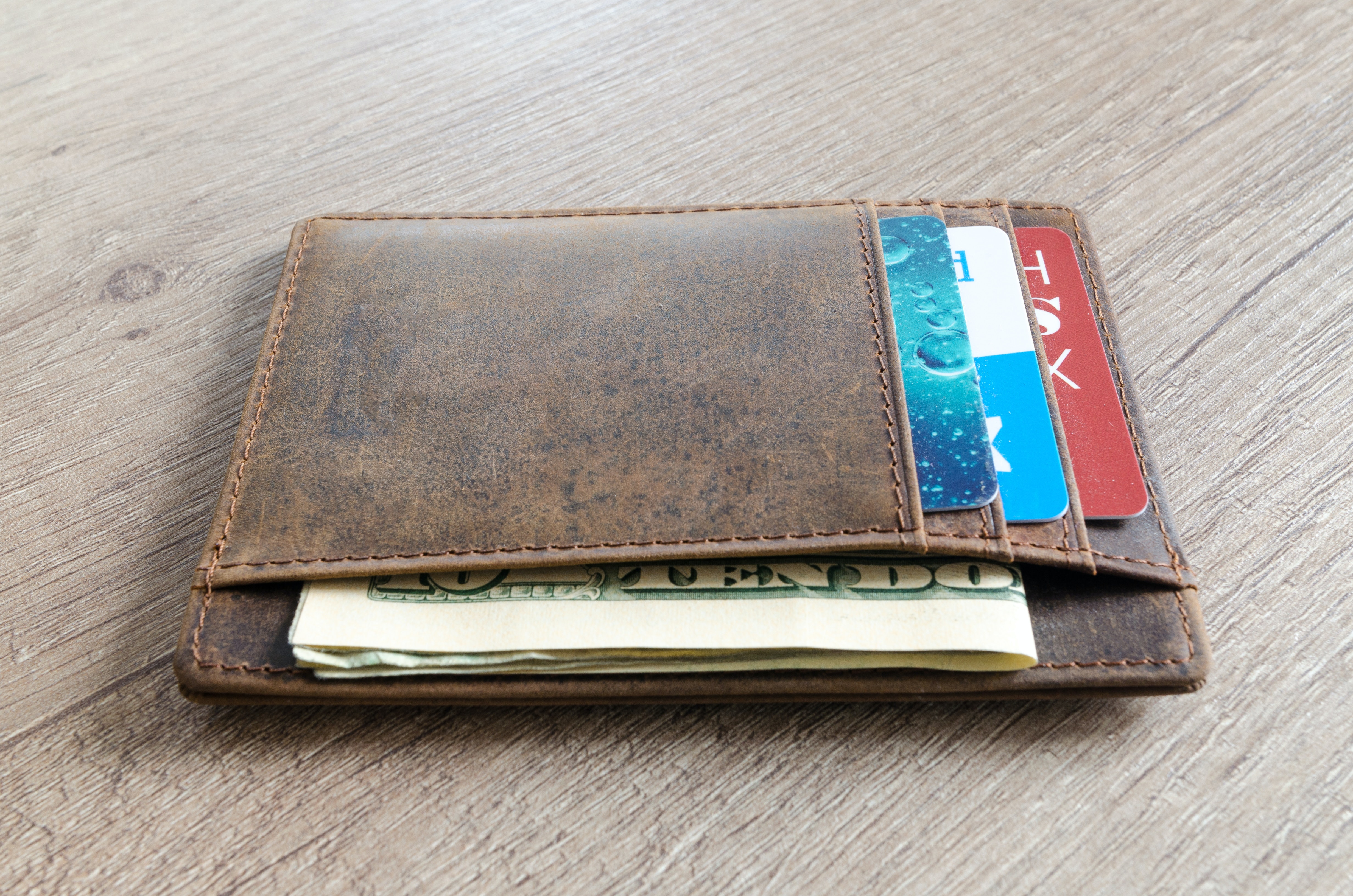 One of my early learning experiences from global advertising agency — Ogilvy UK's behavioural science practice was to expect the unexpected. Anticipating this mindfully, coupled with creative thinking, paved the way for us to design many unseen opportunities for behaviour change.

A seemingly harmless communications campaign with a timely reminder for protecting tourists can produce the exact opposite effect. Warning signs can backfire as people are prompted to do something that is instinctual for us — checking our valuables when in doubt to feel safe and secure.

The reality is that pickpockets are incredibly good at their jobs; as long as they know where we keep our valuables. When people see the warning sign and immediately check their pockets, they are helping thieves identify which pockets to target. The behaviour change produces a classic negative unintended consequence.

IN CASE framework for unintended consequence

A brilliant new approach for anticipating unintended consequences called the “IN CASE” framework was published by the UK Cabinet Office behavioural science team. This taxonomy is a way to organise your thinking — it's a lens to notice things you might not have noticed. Here are the six frames for exploring how you might apply the taxonomy for exploring the hidden influences of behaviour change.

When a campaign or intervention leads to the intended behaviour change, this can cause unintended consequences if relevant services cannot cope with the level of behaviour change.

Prompting Questions: Will pickpockets move to new locations or change their strategies in response to the campaign?

A campaign or intervention might lead to the intended behaviour change, but may lead people to “compensate” for the behaviour change by engaging in undesirable behaviours. This may take the form of “moral licensing” for people to feel justified for not changing their behaviour.

Prompting Questions: Will people experience a false sense of security after they check their valuables?

A campaign or intervention may lead to additional behaviour changes beyond those originally intended. These may directly undermine the objective, support the objective, or they may be completely separate.

Prompting Question: Will people move their valuables to a less secure location after they see the message?

Prompting Question: Will people feel embarrassed to report their incident to the police as a result of the campaign?

Campaigns and interventions can lead to an emotional response from people, which may sometimes be anticipated and desired. However, negative emotions like fear can in some circumstances lead to disengagement from the message or maladaptive behaviours.

Prompting Question: Will people holding a negative attitude towards the police respond to this campaign?

Bottom line. While every unintended consequence cannot be avoided, drawing attention to some of them can help us design more human experiences, services, and even change our systems.