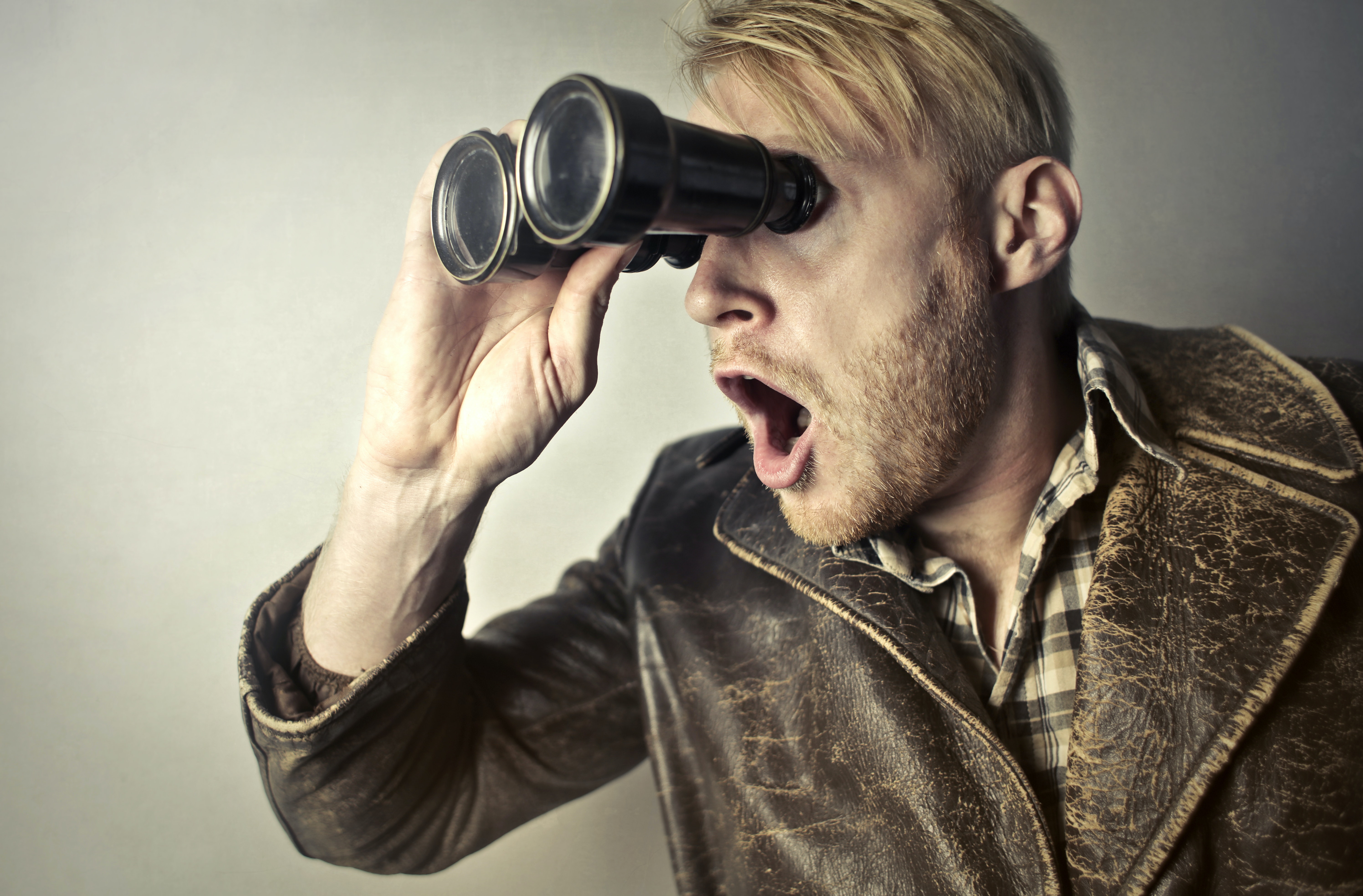 3 reasons to switch on your “scout mindset”

Have you considered shifting away from our so-called “soldier mindset” and moving towards a “scout mindset”?

When it comes to our beliefs, we often talk like soldiers about “supporting” it with evidence, “fortressing” our position or “shooting down” an opposing view as if we are in threat of an attack. Similarly when it comes to changing our minds, we use language around “admitting” that we are wrong or “conceding” a point as if we are literally losing something.

Julia Galef, author of The Scout Mindset, describes a scout as someone that seeks to explore what’s really out there to form as accurately a map of the world that’s possible. For example, if there is an expectation to find a bridge to cross the river, the scout goes out into the world to see if it’s actually there. This avoids the catastrophe of drawing a bridge on the map that doesn’t exist. Here are 3 cases why embracing a “scout mindset” can help you make better decisions.

A scout embraces the unknown

In 1980, motorcycle thefts were up to 150,000 per year in West Germany. Then from 1980 to 1983, motorcycle thefts fell by 25% and this decline accelerated by 50% over the next three years. The number of thefts fell from 150,000 to 54,000 per year over this time period. Based on the assumptions, some concluded this the result of stricter law enforcement, while others attributed this to changes in perceptions of theft being seen as socially inappropriate behaviour.

However, the evidence from the streets revealed that car theft levels did not change during this time period. In fact, the surprising reason behind the behaviour change had little to do with any of these influences and had more to do with the crash helmets. A new law meant that motorcyclists needed to wear one and were pulled over by the police if they did not.

Key insight. The crash helmets was not attributed as a reason for the dramatic reduction in motorcycle thefts and may have been unlikely to identify as the root cause at the time. Recognising that there are many “hidden influences” that change our behaviours can help us sketch a more accurate map of the world.
‍

Case#2. A preacher, prosecutor, politician and scientist walk into your mind.

Psychologist and author, Adam Grant, discusses a bold experiment with 100 founders in start-ups across sectors ranging from retail to healthcare. Most companies were yet to bring in any revenue, making it an ideal setting to evaluate how teaching scientific thinking would influence the bottom line. The founders participated in an entrepreneurship training program and were randomly assigned either to a “scientific thinking group” or a “control group”. The training was identical, except the "scientific thinking group" viewed start-ups as experimental playgrounds where business strategies, customer interviews and prototypes were all treated as hypotheses to test.

The start-ups in the "control group" averaged under $300 in revenue while the "scientific thinking group" averaged $1,200 in revenue, bringing this revenue in twice as fast. Entrepreneurs in the "control group" stayed wedded in their original strategy and failed to iterate their product-market strategy in response to new information. On the other hand, entrepreneurs that were thinking like scientists pivoted more than twice as often. When a hypothesis was not supported following an experiment, they knew it was time to rethink.

“The risk is that we become so wrapped up in preaching that we’re right, prosecuting others who are wrong, and politicking for support that we don’t bother to rethink our own views.” — Adam Grant

Key insight. We tend to applaud business leaders for being strong minded and clear sighted, yet the research suggests that the best strategists are often slow and uncertain. Thinking like a scientist prompts us to test our hypotheses and through the process of experimentation — think again.

Case#3. The graph of despair

A scout wears their identity lightly

As Julia Galef highlights a series of studies, measuring “ordinary science intelligence” to evaluate both scientific knowledge (e.g. Is the air in our atmosphere mostly oxygen?) and basic analytical reasoning. People’s political affiliation and their views on ideologically charged questions was collected as part of the research.

It’s despairing, because many of us have this idealistic notion that if everyone just gets more education in science and more training in critical thinking, then we will all be able to agree on a course of action for pressing matters, such as, climate justice. The graph shows the opposite to be the case.

If people can't think clearly about anything that has become part of their identity, then all other things being equal, the best plan is to let as few things into your identity as possible — an excerpt from Paul Graham’s essay

Key insight. Thinking like a scientist may improve our chances of making better decisions, but scientific knowledge and reasoning does not always lead us in the same direction. It often helps to "keep your small identity" to see things as they are.